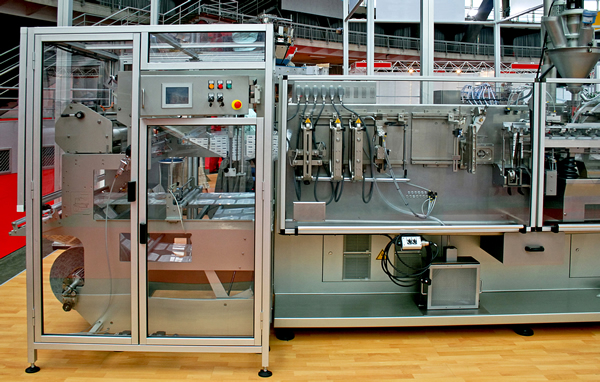 For many manufacturers today, the lack of skilled workers is at or near the top of the list of operations issues. And while many people point to automation as the culprit for lost jobs, it’s more complicated than that.

Yes, the low-paying, assembly-line jobs of the 20th century are largely a thing of the past. But with the emergence of advanced technology on the factory floor, the need for skilled workers has risen. After all, someone has to design, build, oversee, and service those automated systems.

Unfortunately, a failure to train workers over the last two decades has left many manufacturers under staffed in their production lines, which is why automation has become critical. The lack of qualified workers is a greater challenge to manufacturers who produce automation equipment. Their businesses have grown at a faster rate than they can hire for, which leaves them dependent on outside partners.

A recent engagement with a machine manufacturer illustrates the issues at play. The company was experiencing enormous growth but faced with a lack of qualified workers to hire to meet the demands of the business. Outsourcing was a potential solution, but the initial vendor couldn’t match the company’s in-house quality standards. The machine manufacturer was forced to take the work back in-house, which stalled its growth.

The company eventually connected with Sirois Tool. With our experienced tool makers, machinists and assemblers, we were able to create quality sub-assemblies in a timely manner. This helped the manufacturer ramp up production again and keep its pipeline flowing.

Sirois is a proven producer of low-volume, precision-machined parts, with assembly and sub-assembly services. We can be part of a complete supply program, including blanket orders, stocking agreements and just-in-time delivery.

Don’t let a workforce skills gap compromise your quality or limit your growth. Team with Sirois Tool to access the machine-parts and assemblies you need to build machines and keep your production lines humming.